There has been an unknown presence or phenomenon in the Tamminen family’s apartment for a long time. This has forced the family to be constantly on their guard. They would have wanted to move, but it has not been possible. Their child is now an adult; when she was younger, she had the ability to see the presence. She was not intimidated – she just wondered who the presence was.

As a child, she had signed to her parents that the man was sitting there again or that he was telling them something. However, no one else was able to see him.

At first, the family thought that their child had imagined everything. Nevertheless, they always left a seat empty at the dining table, feeling that someone was sitting there.

Often it also seemed that someone had been sitting in the armchair in the living room. There were dents, and any clothes left on there had been placed on the floor.

Strange things have taken place in the apartment. The longer the family have been living there, the more convinced they have become that an unknown presence is living in their home.

However, they have not shared their experiences with anyone.

A researcher interested in paranormal phenomena learns about the case and wants to study the family’s experiences.

The family agree to be interviewed by the researcher – but the interview provokes opposition.

Strange things begin to happen in the apartment at the time of the interview, and the researcher tries to convince themselves that this is pure chance – or should they believe the person who opposed the interview?

What is this all about?

Will the researcher find an explanation? 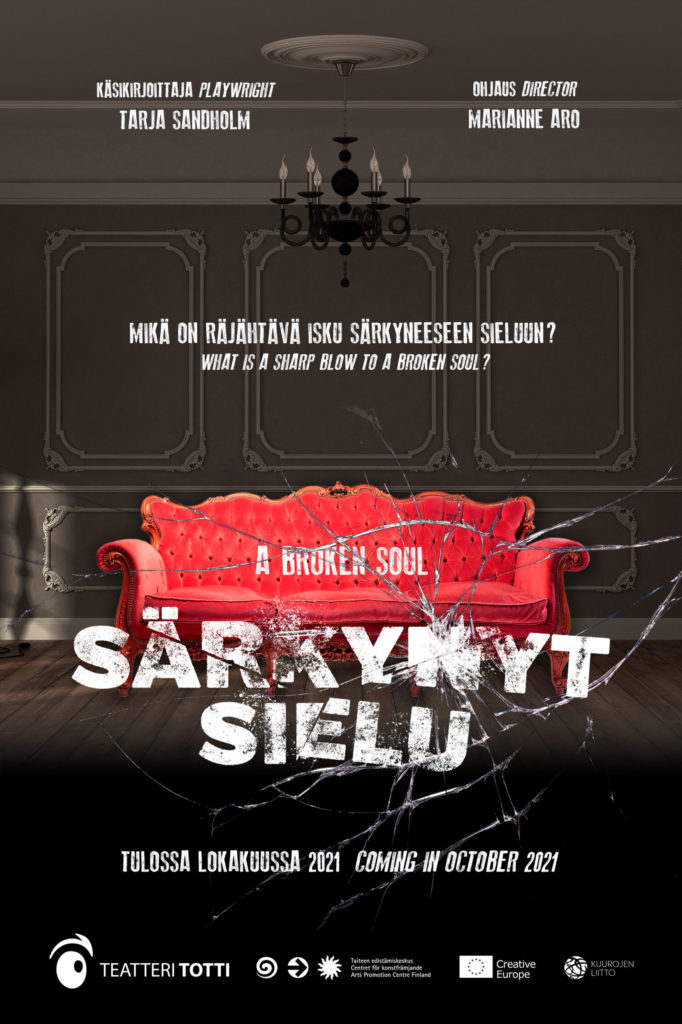